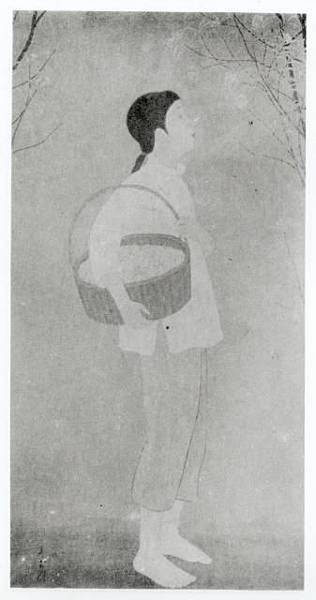 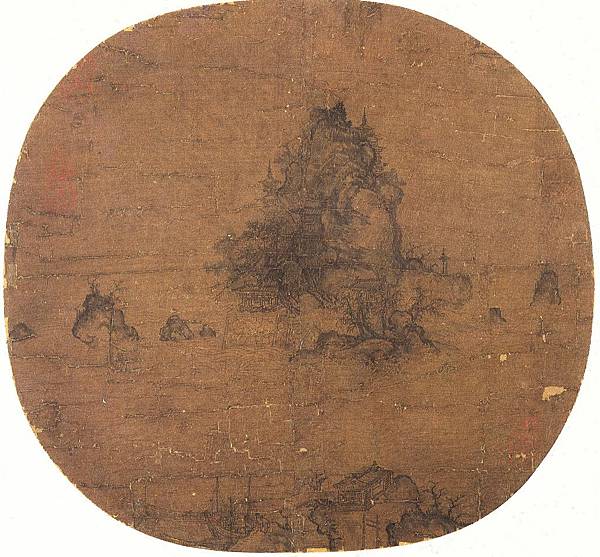 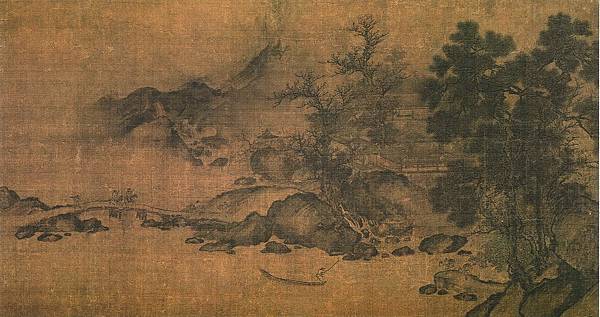 Bouvard and Pécuchet is the narrative of two loony Parisian bachelors who, at a chance meeting, discover between themselves a profound sympathy, and also that they are both copy clerks. They share a distaste for city life and particularly for their fate of sitting behind desks all day. When Bouvard inherits a small fortune the two buy a farm in Normandy, to which they retire, expecting there to meet head-on the reality that was denied them in the half-life of their Parisian offices. They begin with the notion that they will farm their farm, at which they fail miserably. From agriculture they move to a more specialized field: arboriculture. Failing that they decide upon garden architecture. To prepare themselves for each of their new professions, they consult various manuals and treatises, in which they are extremely perplexed to find contradictions and misinformation of all kinds. The advice they find in them is either confusing or utterly inapplicable; theory and practice never coincide. But undaunted by their successive failures, they move on inexorably to the next activity, only to find that it too is incommensurate with the texts which purport to represent it. They try chemistry, physiology, anatomy, geology, archeology...the list goes on. When they finally succumb to the fact that the knowledge they've relied upon is a mass of contradictions, utterly haphazard and quite disjunct from the reality they’d sought to confront, they revert to their initial task of copying. Here is one of Flaubert’s scenarios for the end of novel:

The beginning of modernism in painting is usually located in Manet’s work of the early 1860s, in which painting’s relationship to its art-historical precedents was made shamelessly obvious. Titian’s Venus of Urbino is meant to be as recognizable a vehicle for the picture of a modern courtesan in Manet’s Olympia as is the unmodeled pink paint that composes her body. Just one hundred years after Manet thus rendered painting's relationship to its sources self-consciously problematic, Rauschenberg made a series of pictures using images of Velázquez’s Rokeby Venus and Ruben’s Venus at Her Toilet. But Rauschenberg’s references to these old-master paintings are effected entirely differently from Manet’s; while Manet duplicates the pose, composition and certain details of the original in a painted transformation, Rauschenberg simply silkscreens a photographic reproduction of the original onto a surface that might also contain such images as trucks and helicopters. And if trucks and helicopters cannot have found their way onto the surface of Olympia, it is obviously not only because such products of the modern age had not yet been invented; it is because of the structural coherence that made an image-bearing surface legible as a picture at the threshold of modernism, as opposed to the radically different pictorial logic that obtains at the beginning of postmodernism. Just what it is that constitutes the particular logic of a Manet painting is discussed by Foucault in an essay about Flaubert’s Temptation of St. Anthony:

We have here yet another example of Kramer's moralizing cultural conservatism disguised as progressive modernism. But we also have a very interesting estimation of the discursive practice of the museum in the period of modernism and of its present transformation. Kramer’s analysis fails, however, to take into account the extent to which the museum ‘s claims to represent art coherently have already been opened by the practice of contemporary—postmodernist—art. 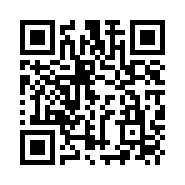